With one foot seemingly in the Gobi Desert and one on the Mongolian Steppe, the exciting town of Mandalagovi sits on the path for many heading to the heart of the adventurous Gobi Desert.

Located at the heart of Dundgov (middle Gobi) Aimag this area is somewhat mistakenly named as it sits more to the north of the Gobi region.

Although it is now the capital of this desert region the City is quite young only coming into existence in 1942, even then it was only a collection of around 40 gers (tents).

Since 1942 Mandalagovi has grown into the home to approximately 14,000 people.

Nearby was once the winter palace of Ögedei Khan, Genghis Khan's son and ruler of the Mongolian empire although nothing remains today.

The city was to see growth during the Soviet period as money, and light industry was introduced. Unfortunately these days the factories have all but gone along with the money.

Mandalagovi tends to be a stopping point for the big tracks and business people on the way to the large mines deep in the desert. As a consequence, there are a few hotels around the town, although these tend to be more business aimed.

However, For any visitor, Mandalagovi is a worthy stop on a longer journey:

The improved road from Ulaanbaatar was completed in 2013.

It now takes around four hours to reach here by car. There is an airport just south of the City which does have flights to the capital; it only takes 30 mins flying time.

If your thinking of flying, most people opt for flights instead to Dalanzagd as its closer to those famed desert tourist sites.

When looking at the journey times, it can seem a long slog. Although its always a sobering thought to think that before the road, a camel or horse would take seven-eight days. 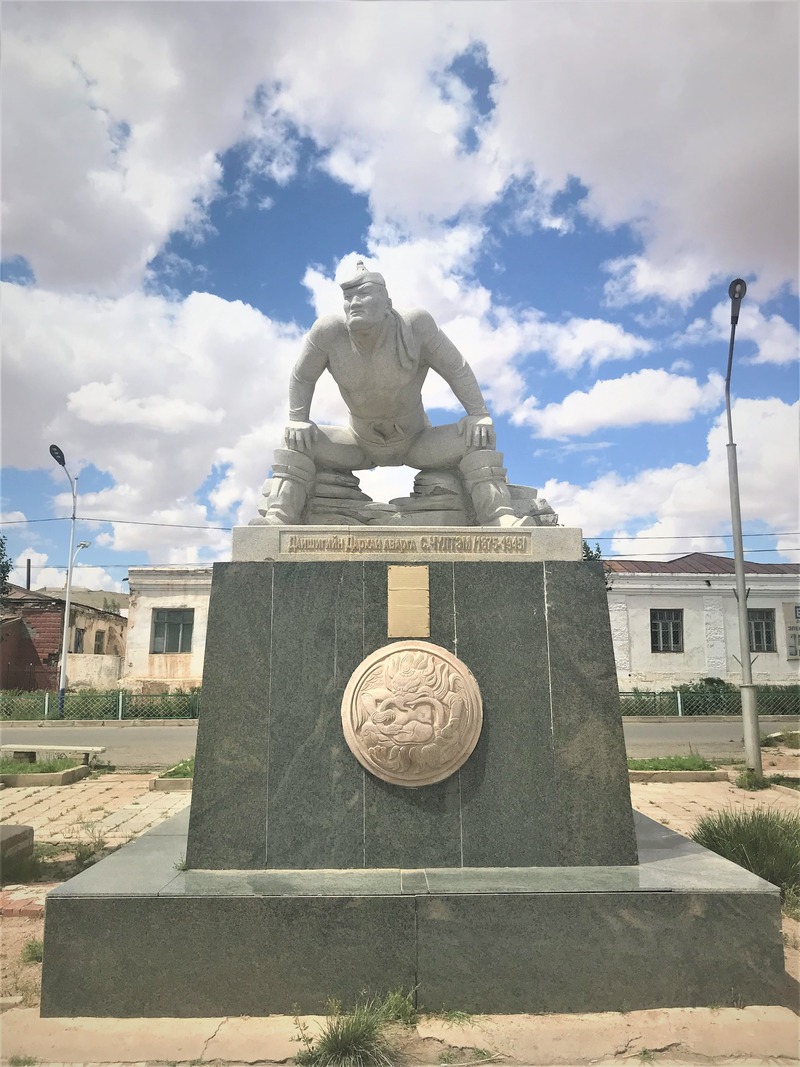