Did the DPRK really make their own 'Mercedes' Car in the 1980s?

While hanging around outside the Koryo Hotel in Pyongyang way back in March of 1989  a group of German tourists were surprised to see what seemed to be a Mercedes Benz 190 of the series W201,

However, this vehicle had a unique badge made up of a round logo with flames in the centre. On the back of the car there was clearly written in Korean “Pyongyang 4.10” (10th April 1987 was the day that Kim Il Sung had announced that North Korea would have their own car industry, like South Korea had developed). 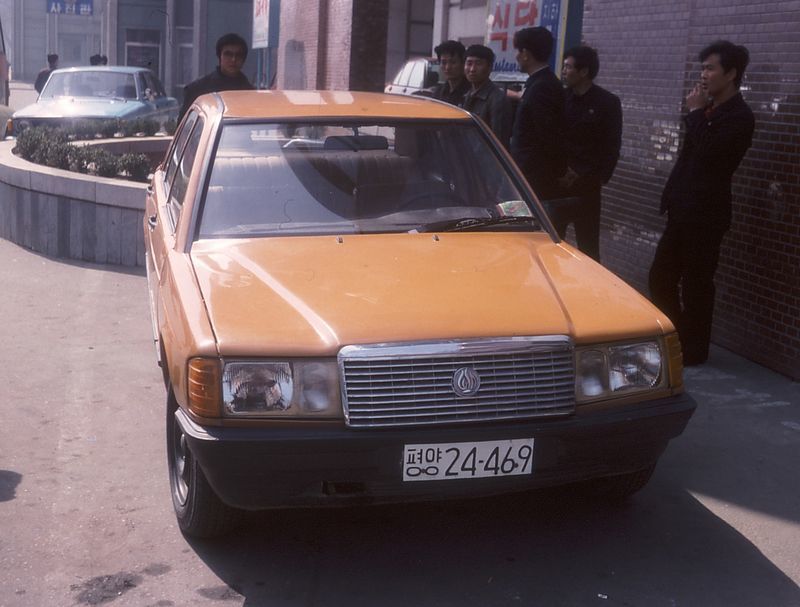 Two of the group, Mr. Von Owe and Dr. Dege, were quick in taking pictures. Thanks to them we have this moment recorded. The car was missing wheel covers, windshield wipers and the right-side mirror. 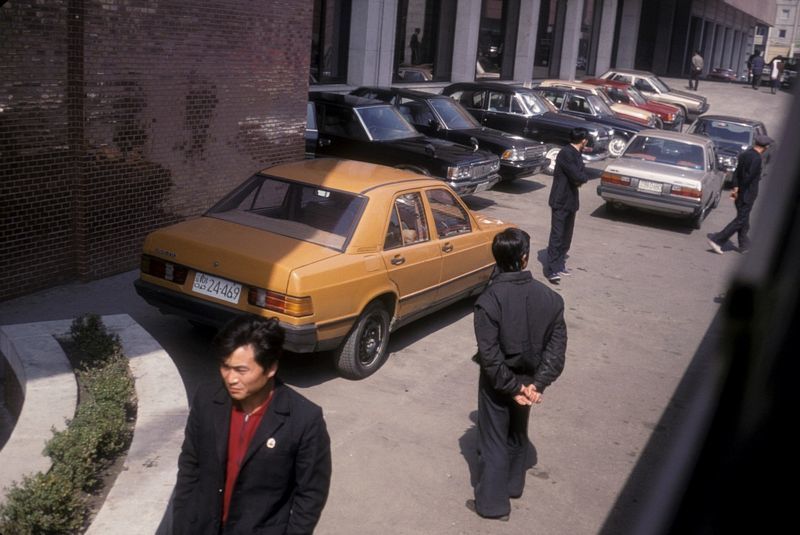 Still, until today, this car is a mystery. We don’t know if this car is a copy of the Mercedes, or if it is just a German car with North Korean badges added to it. An enduring enigma!

A couple of years later, in 1992, a German photographer took a nice picture at the Three Revolutions Exhibition - the permanent exposition in Pyongyang of products made in the DPRK. There we see this mystery car again, but this time in red with a five-pointed star on the radiator instead of the three-pointed Mercedes logo (there is another notable car sitting behind also; this is a Kaengsaeng 85 cross-country vehicle). 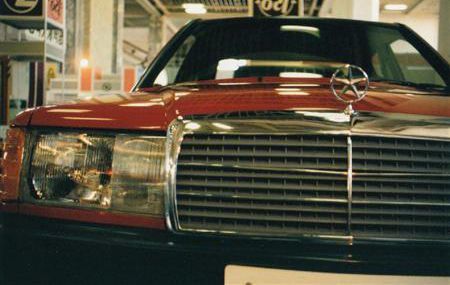 Getty Images sells this full photo for 425 euro and calls is it a ‘fake Mercedes’. Some more years later, in 1995, the same vehicle was photographed by visitors again, this time by Japanese tourists. Also in 1995, another Japanese visitor took a picture of a blue version of the same ‘Merc’ in the same hall. 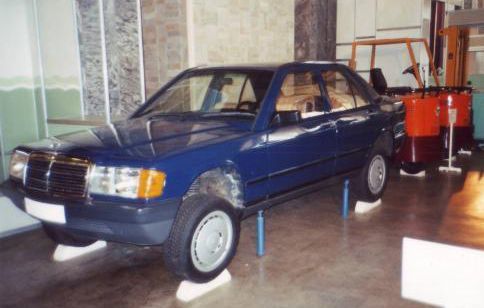 In these years there was a publication in the German magazine Stern, showing the same vehicle, with a different logo - of a rhombus (diamond) shape. Stern called this car the ‘Paektusan’. 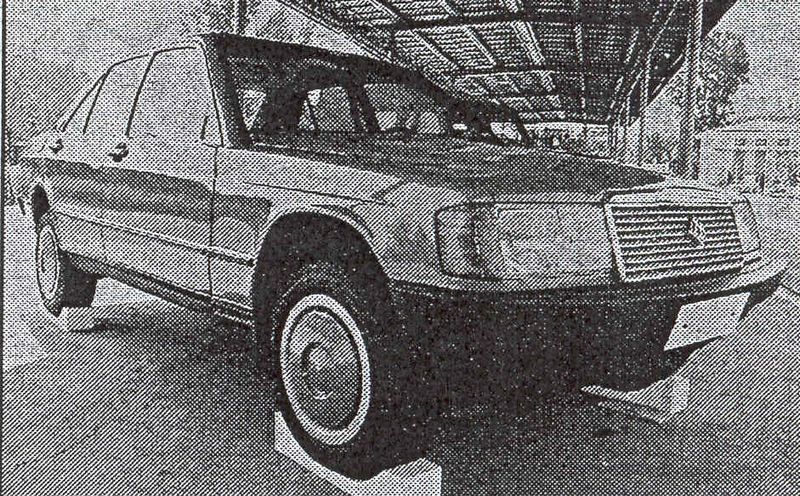 This is all that is currently known, an additional detail to note though would be that North Korea bought and imported a lot of actual Mercedes cars over the years. Including the basic version of the 190 (W201), without right side mirrors (at that time, the less expensive Benz was very basic) and without wheel covers. 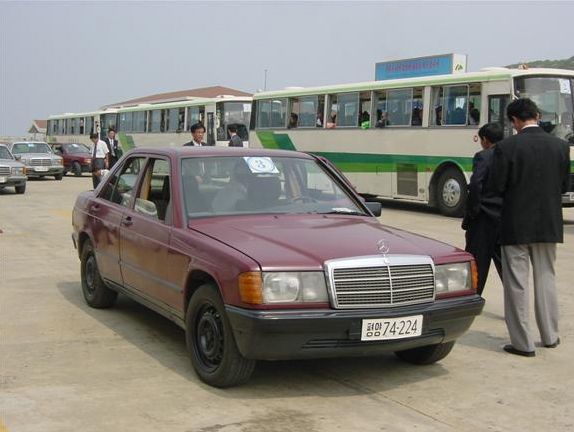 So, my speculation is that the car is a re-badged Mercedes Benz, made in Germany. However, I always hope that someone can prove differently and that the story of the North Korean Mercedes could indeed be real!

Thanks go to Dr. Eckart Dege for some of the photos!