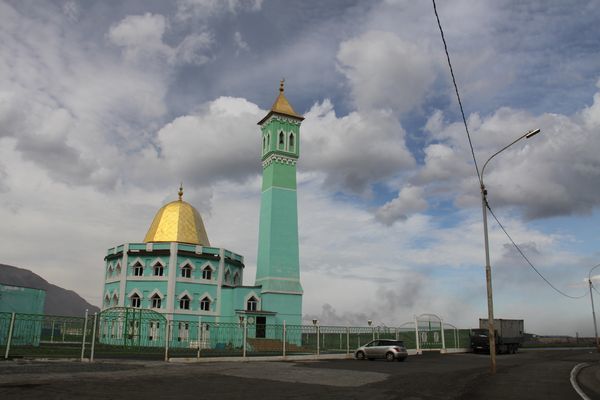 Norilsk is a remote and mysterious settlement in the far north of Russia, within the arctic circle, and known (if at all) for a small number of things:

- Norilsk, possibly the most northern city in the world

- Norilsk, possibly the most polluted city in the world

As with many of the remote outposts of today’s Russia, Norilsk and the settlements around it have a rather dark origin story.

Norilsk was officially in 1935 as the base of the local branch of the terrifying Gulag system. Prisoners were brought here due to the enormous deposits of nickel in this area, it remained a penal colony until the death of Stalin in 1953 when it officially became a town and the population gradually changed to take on a more voluntary character.

The city itself is the largest of the settlements in the area but the two other larger towns here have their own distinct character and attractions. Dudinka is the port in the Yenisei river from where the mined products of the region are exported upstream into mainland Russia and out into the arctic ocean to elsewhere. Talnakh is a nearby town where many mines are now based and which was originally established as an ore enrichment site.

Despite its inhospitality, this area of Russia is home to a number of indigenous peoples, some of whom still live in the region. Evenki, Nenets, and several other groups are represented here and we will meet some of them on the tour.

The main population though, at least in urban areas, are Slavic people. Russians mostly, but also people of various nationalities from the former-USSR; Ukrainians, Tatars, Caucasians, Central Asians, and so on. The reputation of Norilsk being a hard place for hard people is well earned.

While life is tough and life expectancy is shortened, wages are comparatively high. So, it is a place that many people from less well-off parts of Russia consider as somewhere to earn money for a few years. There are several places of worship around the cities including Russian, Ukrainian, Protestant churches, and the World’s most northern Mosque. 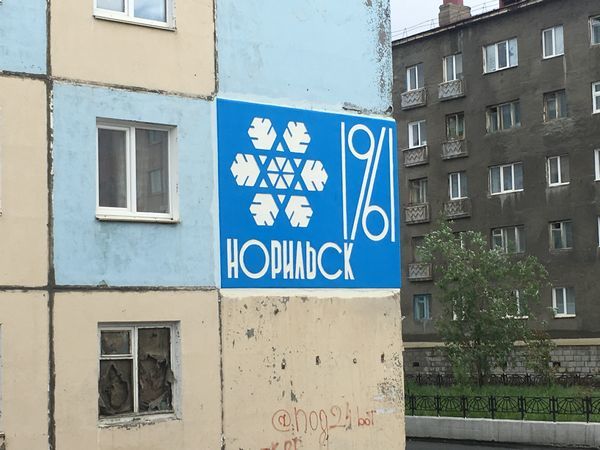 In addition to the places mentioned above (boat trip on the Yenisey, most northern mosque, etc and some of the usual Russian things – Lenin Statue and so on) there are many things that can be done on our tour of Norilsk.

The only problem is getting into this closed country. (See below)

Not only the lifeblood of the area and also the single main employer (NorNickel is the company that runs this town), the towers pumping out the poisonous by-products, the pits, the…everything really around here.

Since the darkest days of Norilsk the city has expanded and swallowed up much of the former prison sites in this area, but in the ‘old town’ area one part has been kept as a memorial. Known as ‘Golgotha’ this is a site commemorating the prisoners, prisoners of war, and other unfortunates who were transported here under Stalin. Part of the mine and railway built by them for the initial extraction work still survives and can be seen from here also. 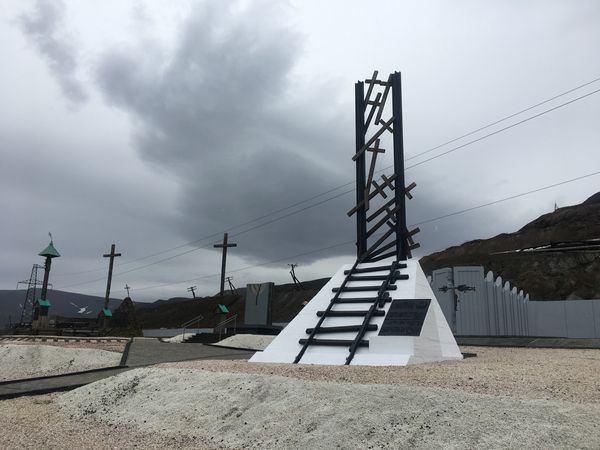 The stuff the whole area is built upon!
This museum is in Igarka. More interesting and complicated than simply a load of ‘frozen ground’!

Dudinka’s main museum is a very fascinating place. It is easy to get stuck with the idea that this was an empty wasteland until prisoners arrived to dig dirty wealth you of the ground, but for countless generations, indigenous people have lived here and continue to do so. This museum does a great job of explaining the difference between groups, what happened when they encountered first Russian and then Soviet power, and how traditions (such as the carving of frozen fish, try it yourself!) have been kept alive and integrated into local life today. 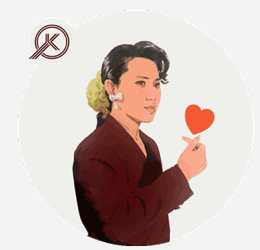 Without a doubt, the best way to tackle Norilsk city itself is on foot. From the central boulevard designed to be a copy of St. Petersburg’s Nevsky Prospect, to some crumbling abandoned buildings nearby. From a modern shopping complex with a world-class Italian restaurant to a funky micro-brewery hidden behind some threatening tenements, from a family-friendly pleasure ground which hosts an annual food festival to evocative pipes and vents running alongside industrial cooling pools at the edge of town. All this and more can be covered on foot easily and makes for an uncanny experience. 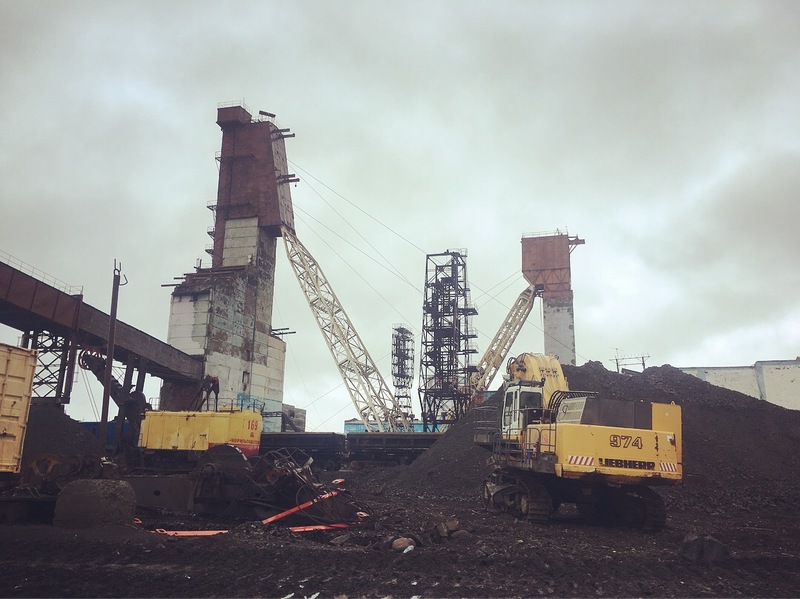 The concept of a Closed City is something that seems anachronistic in this post-cold war day and age, however, Russia still has dozens of such places.

Many formerly closed cities are now wide open (for example Vladivostok, closed until 1991). Norilsk and the other cities we visit on our tour in this area (Dudinka, Talnakh, Igarka) all remain with their status as Closed Cities intact.

However, Koryo Tours has a (legal!) way of getting there and we are more than happy to share this access with you!

Norilsk is extremely inhospitable and absurdly cold for much of the year. Being in the arctic circle this time of year also includes weeks of complete darkness. So all-in-all very….Russia, one might say.

However, in summer the days are long (actually, never-ending!). The weather is clement (around 10-15 degrees during the day) and even the much famed and feared pollution in and around the main city is not as bad.

There is, of course, a stark beauty about remote and industrial places in winter and this is outlined in the fascinating and sad short documentary about Norilsk; My Deadly Beautiful City which is well worth watching.

Nowhere does extremes better than Russia and the far north is very much a place of extremes so temperature and weather variations are quite drastic and dramatic. But this is part of the experience in such a place, and something many locals are proud of being able to handle and go through seasonally – although in the deepest winter some crazy stories about ‘black storms’ come out of Norilsk! 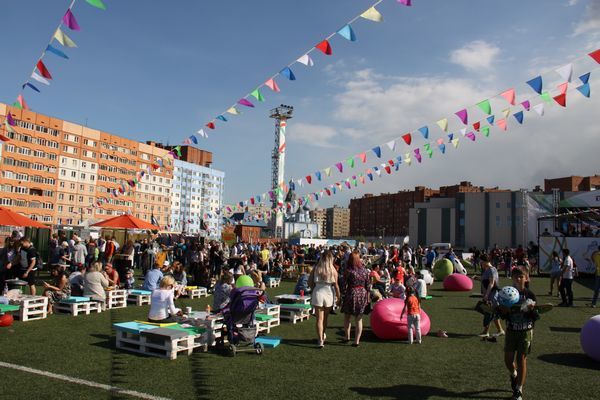 Norilsk is served by the modest but sufficient Alykel Airport, about halfway between the cities of Norilsk and Dudinka.

Flights to and from here are domestic only and include service to Moscow, Novosibirsk, holiday areas in the Caucasus, and several other places. As many mineworkers in Norilsk are well-remunerated it is common for people from there to travel domestically and internationally for holidays, so flights are often full. Igarka is the other nearest airport, services to here currently are only from the regional capital of Krasnoyarsk. 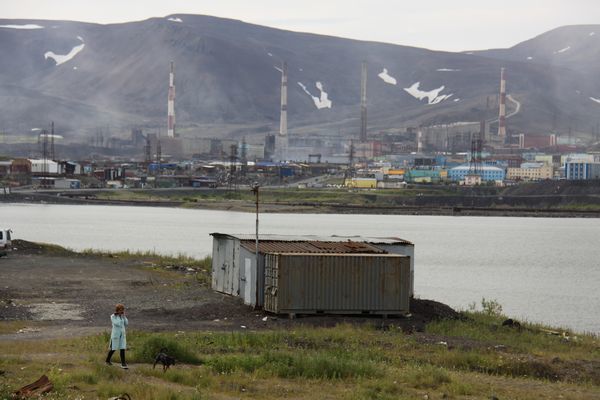 There is no railway connection Norilsk to the rest of Russia. An attempt was made to connect the city to Moscow with the Salekhard-Igarka Railway, a gulag project that despite the grimly predictable suffering and overworking of the prisoners failed to be completed and was abandoned in 1953.

At present trains exist only to ferry materials between the industrial complexes of Norilsk and the port of Dudinka.

As the mighty Yenisei River merges with the Arctic Ocean very close to Norilsk this is the main terrestrial method of moving anything between Norilsk and the interior of Russia. As distances involved are huge and the river is frozen in parts for much of the year this isn’t a fully viable option for human transport, but our new tour of Norilsk does involve a river trip for a whole day from Igarka to Norilsk to see some amazing views and travel in a quirky but fascinating way into this closed area

Zero roads link Norilsk with the rest of Russia. Residents call anywhere outside of this area “the mainland” for this very reason. All cars are imported by ship. 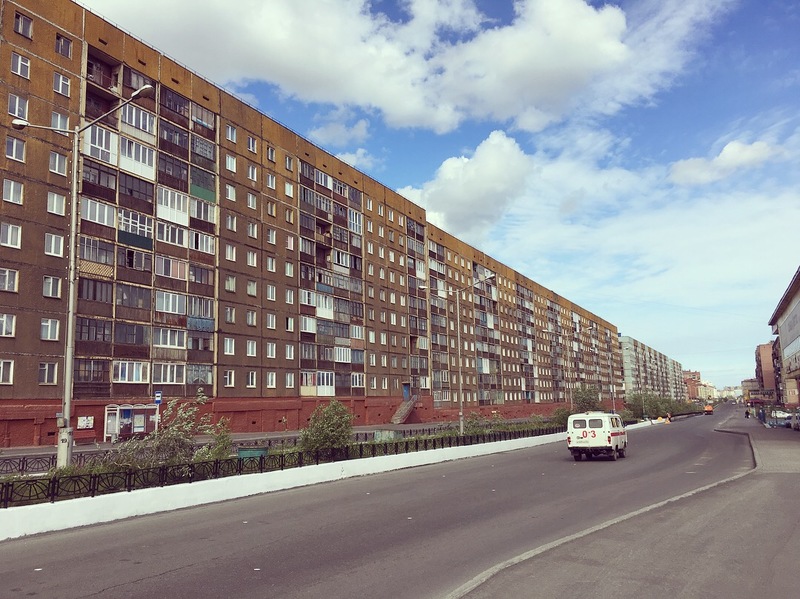