As you drive into Shahtinsk (also spelt Shakhtinsk) City from the east one of the first things you see is a row of three Soviet-era apartment blocks topped with a slogan in Cyrillic, “Shahtinsk, Lovely City” it reads.

This sign looks great, but is…aspirational to say the least.

Shahtinsk is not particularly lovely really, but it is a good place for visitors in this area to make a stop, to have lunch, to have an explore.

If you find yourself in Karaganda, then don’t miss the chance to make a side trip to see a bit of real-life in a non-mainstream Kazakh city. 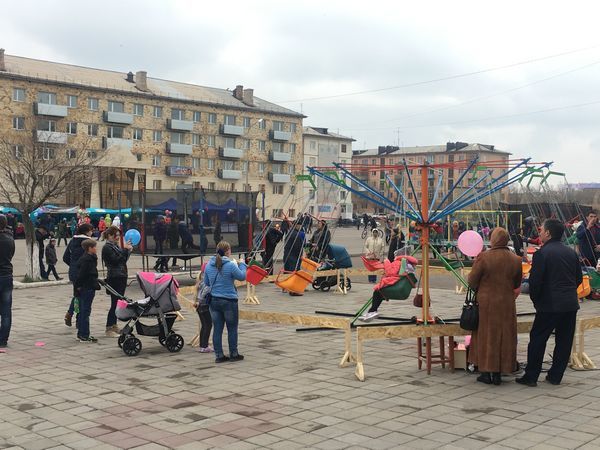 Nearby is the village of Dolinka, home of an excellent museum of the gulag, this is a must-visit in the Karaganda area so most people out near Shahtinsk will be here for the gulag. Make a trip afterwards to Shahtinsk rather than going immediately back to Karaganda.

Founded in 1961 as a coal mining settlement, Shahtinsk is a predominantly Russian city. As much as 90% of the population being Russians rather than Kazkahs, most people here work in the metallurgical or coal fields. Driving out here from Karaganda you will pass some large plants, including a very modern one from Mittal Steel.

What to Do in Shahtinsk

The city doesn’t have a vast amount to actually do, but it is easy to walk around, locals are friendly enough, there are churches and a mosque, and a few parks.

Victory Park is a triangular space with the de rigueur statue of Abay and city park, a little further up the main street (also named for Abay) is a fun spot on sunny days and weekends

There is one very fun restaurant in Shahtinsk, located on Prospekt Abaya Kunanbaeva so nice and easy to find and use as a base for an hour or so of exploration. Yunost Restaurant serves great shashlik, beers and cocktails, has a fun outdoor space for relaxing.

Definitely eat here when in Shahtinsk. 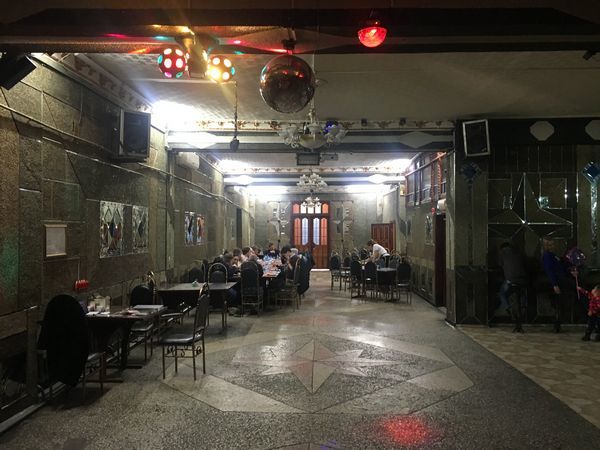 How to get to Shahtinsk

Shahtinsk is 50km from Karaganda along the R-187 highway, a decent and well-paved road. A journey takes around an hour. It is around 15 minutes drive from the Gulag museum in Dolinka.

We recommend a morning in Dolinka, then to Shahtinsk for lunch and a bit of exploration. 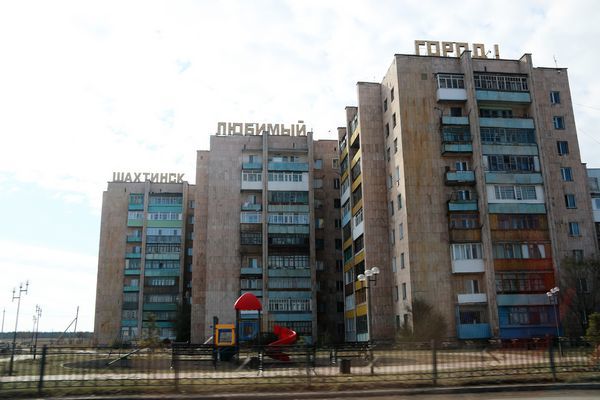