Varzob valley is North of Dushanbe; it follows the path of the Varzob River.

Varzob Valley is the route taken when heading over the fantastic Hissar Mountain Range to the Zerafshan Valley and the city of Khujand, in the north of mountainous Tajikistan.

When visiting the health spa, tunnel of death, Alexandria lake, and Panjakent,  you will pass through Varzoob valley.

The M34 cuts its winding route along the east bank of the Varzob River.

A series of artificially-created lakes are busy during the summer months with locals taking a dip and enjoying the many pop-up shashlik BBQ stalls.

As you travel further through the valley, it becomes a lot more picturesque as many of the snow-capped mountains come into view, some of which are four to five thousand meters high.

You know when you've arrived as you begin to pass the villas and residences of Dushanbe's wealthy and famous residents.

Many high walls surround their vulgar and at times Disney-inspired designs; from fake waterfalls to plastic turrets. You'll need to look beyond the kitsch and see the natural beauty as the steep-sided banks of the river close in the higher you climb.

21 KM drive from Dushanbe. The route to the falls is around an 8 -10 KM walk and runs from Varzoob village

As this area is more elevated than Dushanbe, the walk is lovely as the summer days become unbearable in the city.

Once in the village take the only street east through the town. Following the main river, turn left at the second footbridge (without crossing).

Once on the path from the bridge, you are quite close now, but this short section can be fairly rough it should take around 10-15 minutes from here, you will then reach the falls.

Once at the falls, you may choose to stay and soak up the secluded atmosphere or return to the bridge and continue hiking up the valley. If you are using public transport from Dushanbe, we would recommend leaving in the morning. Allow a total of around 5 hrs for any possible eventuality aim to be back at the main road for no later than 5 PM as it can be challenging to get a ride.

Located 33 KM from Dushanbe, the valley begins to narrow before the village of Pugus; there's a turning to the right; this leads to Takob village.

At first, Takob Valley may seem similar to many others in the region But keep going and a valley steeped in natural scenery will emerge. With outstanding geological aspects, secluded villages, and a people so friendly as to make you feel as if you are visiting your own family (but with less drama!)

The narrow river which winds its way along with the road passes a factory built by German WWII prisoners-of-war, and a mine said to have provided Uranium for the first Soviet atomic bombs.

Once at Takob Village there is a parking area next to the river, and the village runs up a small side valley from here. We strongly recommend a stop here to take a walk through this delightful area, as the views beyond the hamlet give unparalleled vistas over the lush green valley and snow-capped mountain peaks beyond.

Some tour companies can arrange home visits or overnight accommodation within the village, which come highly recommended. Beyond the small community of Takob lies a lot more than meets the eye. 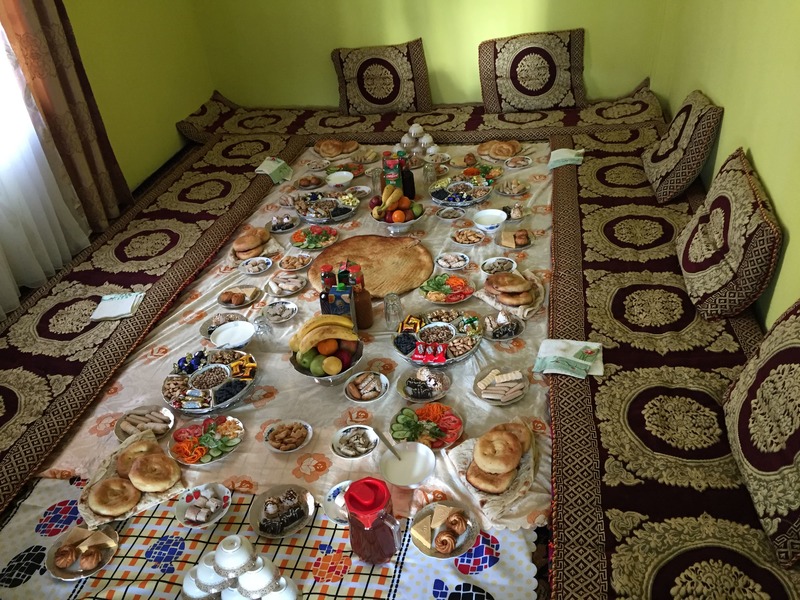 The ski resort previously known as the Takob Resort has gone through a few ups and downs in recent years;  An ageing former-Soviet retreat, it went through an extensive renovation from 2015 at the cost of 2.5 million USD. Not long after reopening on 7th January 2016, much of the area was destroyed during a massive avalanche.

After many subsequent repairs, it is functioning once again with ski lifts, kit rental, and a beautiful hotel. Well worth a visit for skiers and apres-skiers alike!

The weather of Varzob Valley

Varzob valley can expect a mixture of weather throughout the year; even snow mid-summer is not uncommon.

Throughout the valley, temperatures tend to rise towards the end of March. If you're travelling at this time, expect snow higher up in the mountains and rain in the lower reaches.

This mixed weather can cause possible avalanches and mudslides, so do take care. During the summer months, when Dushanbe can be hot, then the valley can be a great escape.

When to go to Varzob Valley

To catch the best of the snow December, January and February are the best months to visit

The lower reaches of the valley are best visited from May- September.

A taxi can be arranged from Dushanbe to most places in the valley.

Alternatively, small busses called Marshrutki regularly journey into Varzob valley from the city; there is no set schedule, but your hotel should be able to assist with the current departure point.

A visit to the ski resort is best arranged in advance to avoid disappointment as it is not always open. 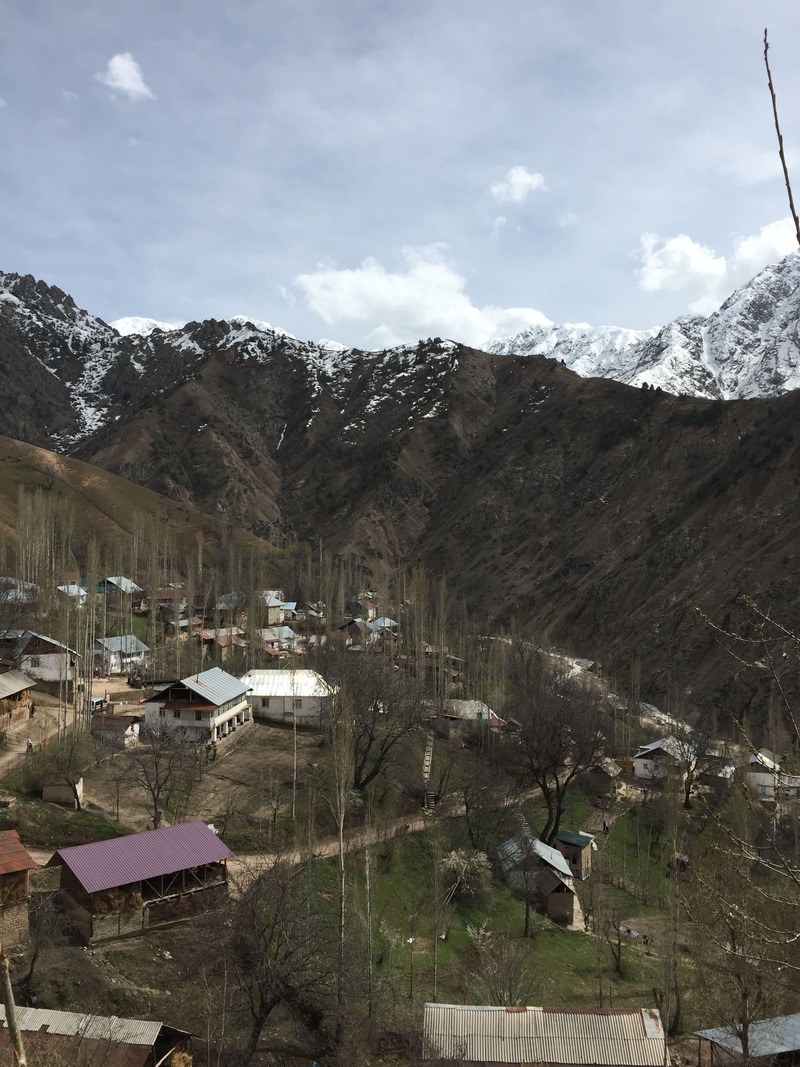